Leema Acoustics was originally founded in 1998 as a means of further exploring the fanatical interest in audio reproduction of its two founders ex-BBC engineers Lee Taylor and Mallory Nicholls. Their first project focussed on pushing the boundaries of loudspeaker design, determined as they were to create a miniature loudspeaker capable of outperforming a system many times its size. The design principles and mathematical models available at the time were incapable of creating the product Lee and Mallory envisioned, so they began four years of intense work, culminating in the Xen. A micro monitor of unsurpassed technical and musical excellence, Xen was originally only available to the professional audio market. As audiophiles became increasingly aware of the quality of Leema products, the Xen spread into the domestic market.

Following the success of their first product, Mallory and Lee decided to turn their expertise to audio electronics. Their first product, the Tucana integrated amplifier, was released early in 2006, winning the distinguished Hi Fi News amplifier of the year award later that year. Shortly afterwards, the Antila CD player was introduced and once again, almost immediately won the prestigious What Hi-Fi? Sound & Vision best CD player award in 2007.

Since then, Leema’s portfolio of class leading products has expanded to include their Reference and Elements Ranges, and more recently the Essentials line. The new products continue to attract international acclaim, attracting many “best in class” reviews and numerous eminent awards.

In 2007, Leema began working with a local Welsh manufacturer in order to meet the increasingly high demand for product. Established in 1983, Davlec originally designed and manufactured electronics for the Dairy industry. Since then, they have expanded their business to cover a wide range of sub-contract areas such as automotive and metrology. After working together closely for a number of years, in 2014 the two companies made the decision to join forces. Now housed under the same roof, the production and design teams bring together their decades of experience to continue to manufacture products to the high standard that Leema has always been known for. 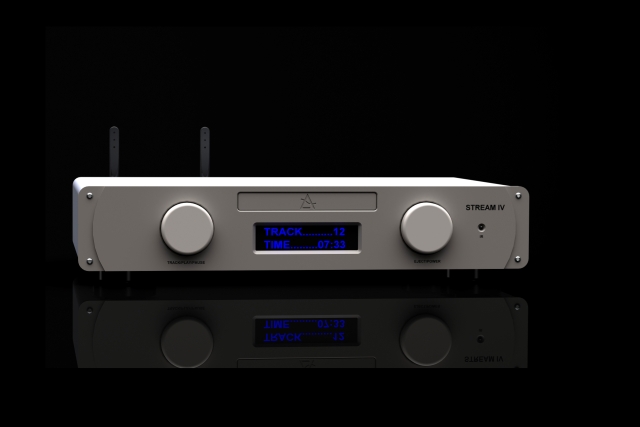 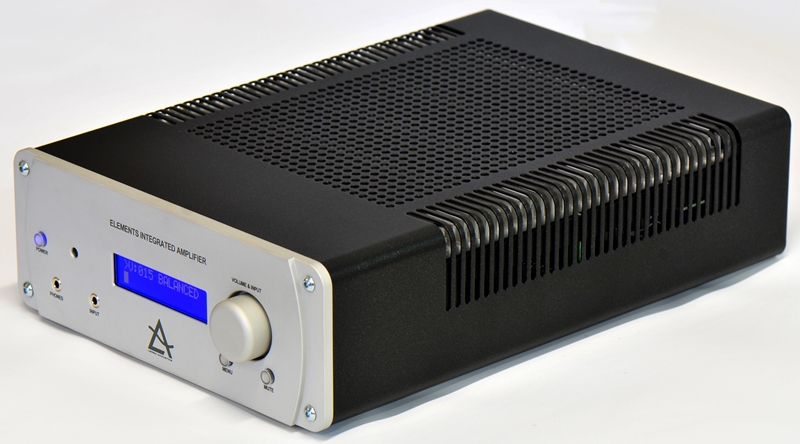 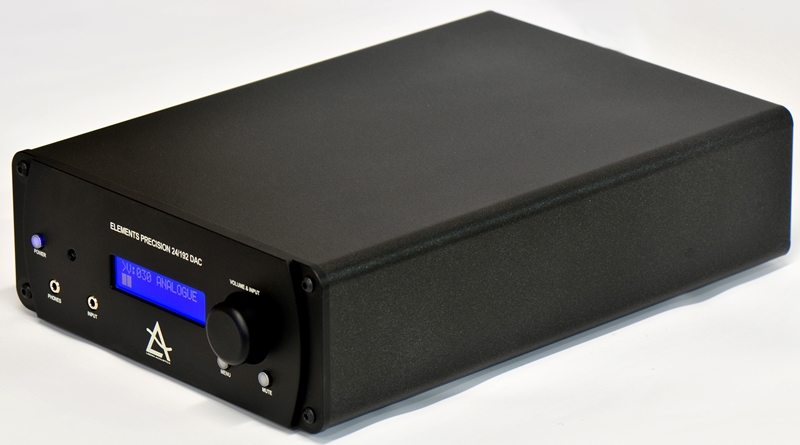 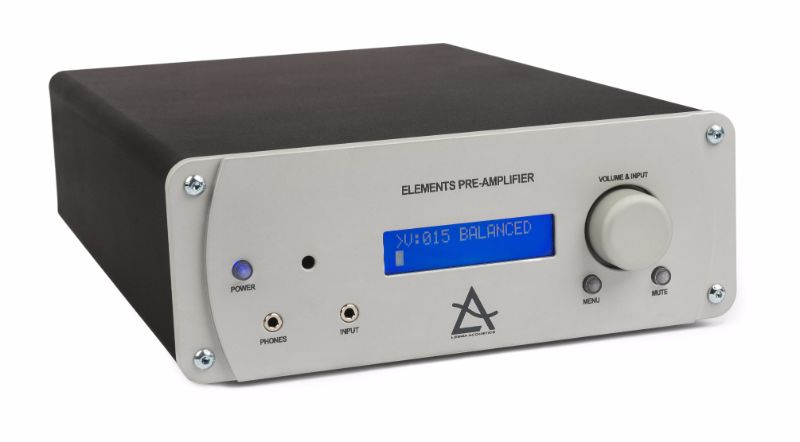 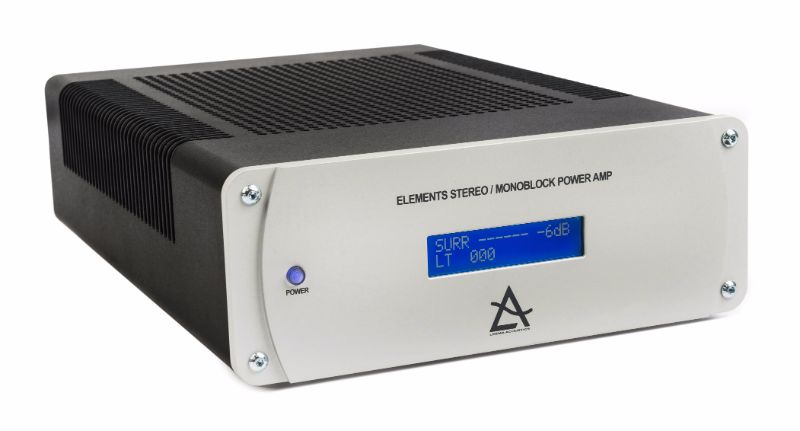 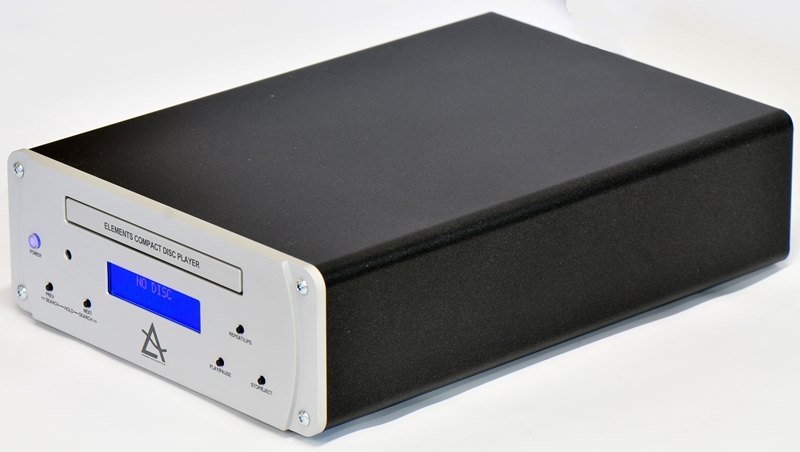 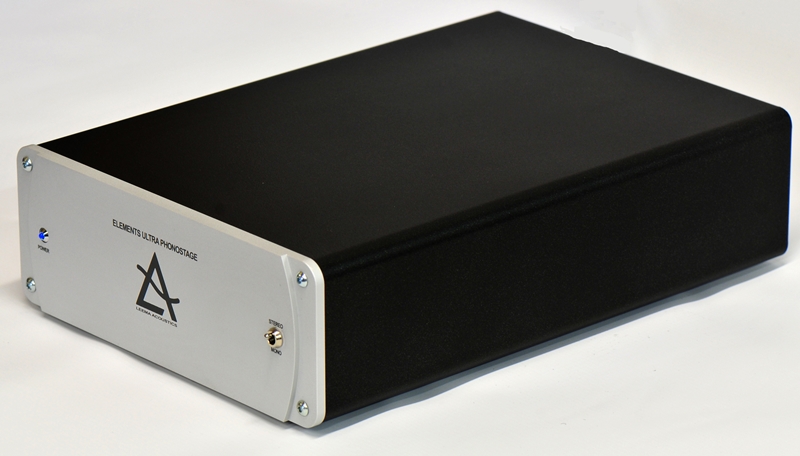 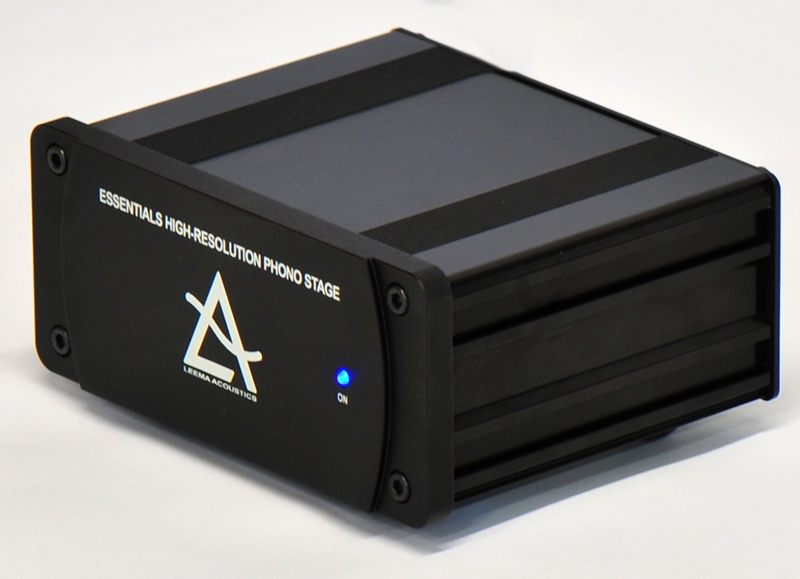