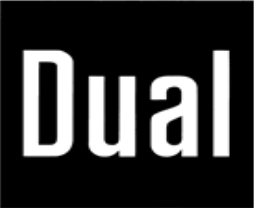 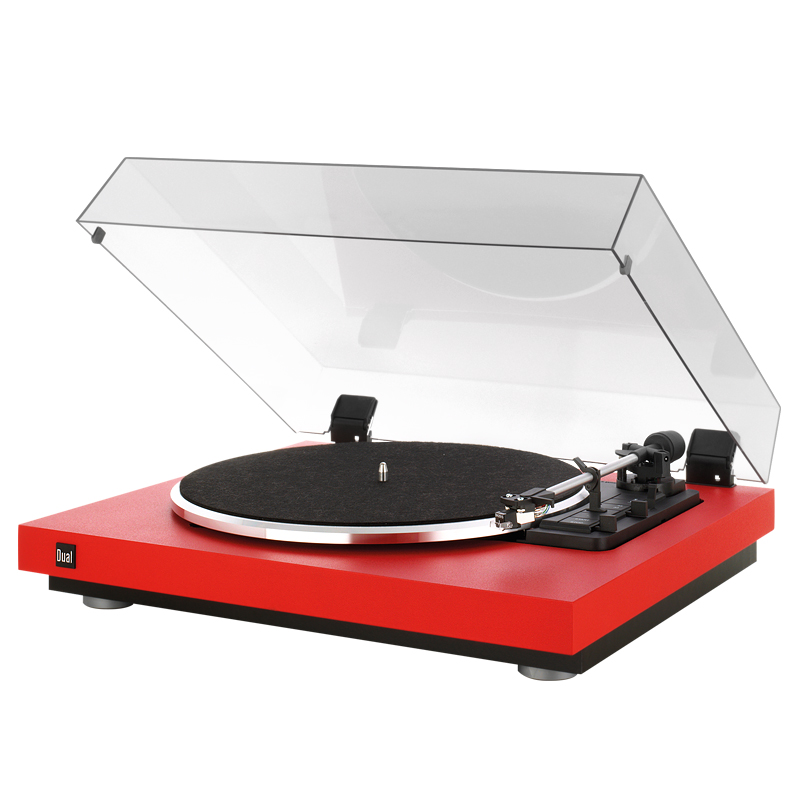 HTML clipboardThe company history of Dual begins with the production of spring drives in 1900. 27 years later, an electric motor with reared spring drive, the combination motor was introduced - the so-called "DUAL-Motor", and so the DUAL brand was born. In 1937, at the World Exhibition in Paris, the DUAL turntable gets the first award. In 1949 the DUAL-record changer, model "1000" was introduced. DUAL produces an annual 200,000 drives by now. In 1952 there were the first own crystal cartridge box-turntables and box-amplifiers followed in 1955/56. New developments such as tape recorders, tuners, amplifiers, speakers, and compact systems were equally successful. 1971 DUAL took over the competing company PE. While DUAL in the 70s still imports its biggest gains, in 1982 came the surprising bankruptcy with the acquisition of THOMSON. In 1988 DUAL was then sold to the Schneider-Rundfunk Werke AG, which then added televisions to the range, too. In 1993, Alfred Fehrenbacher GmbH took over the production of the complete turntable program by DUAL. 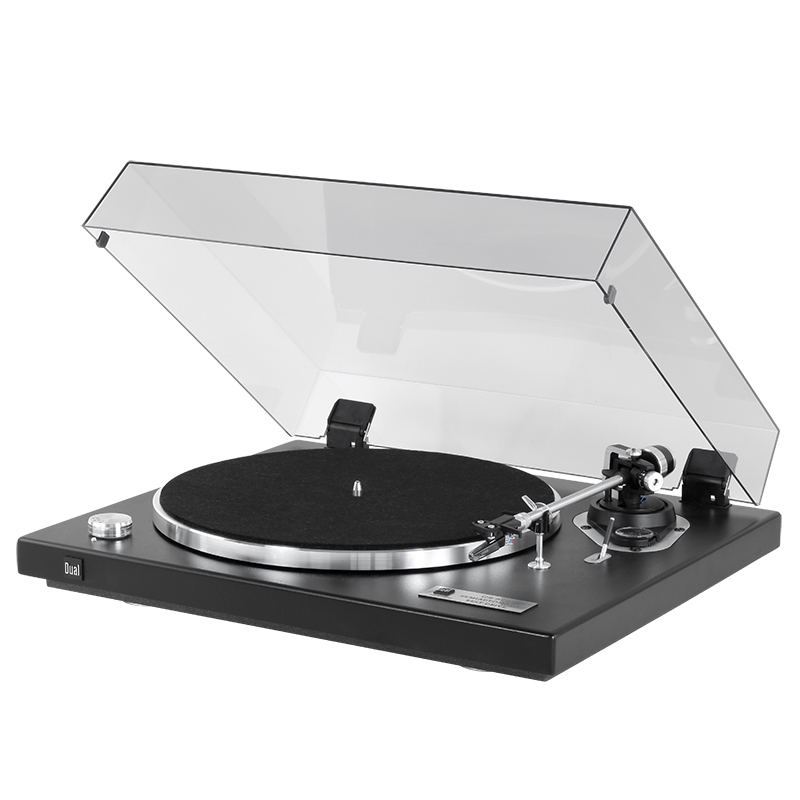 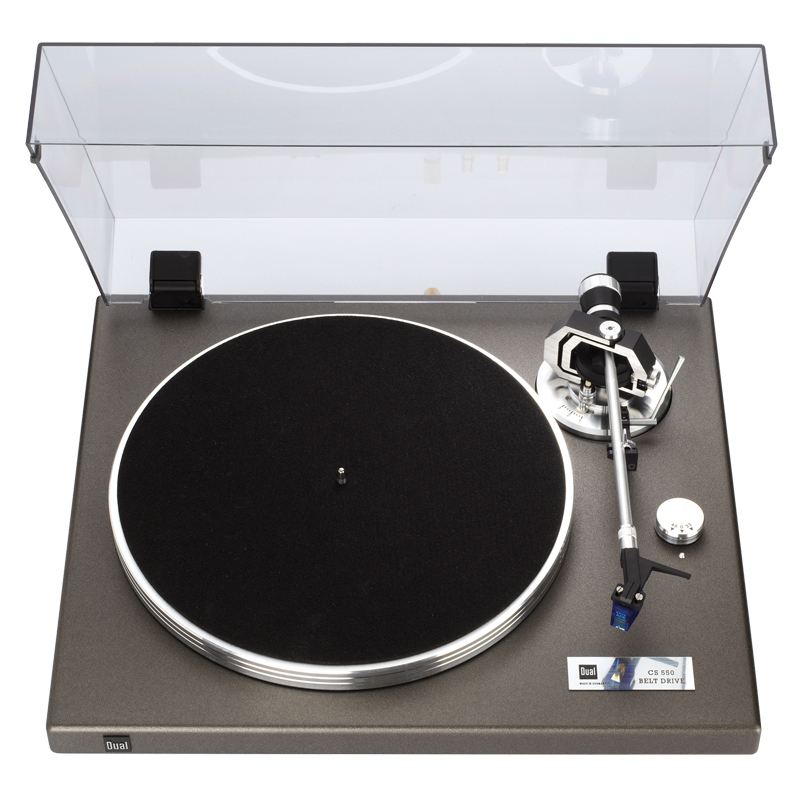 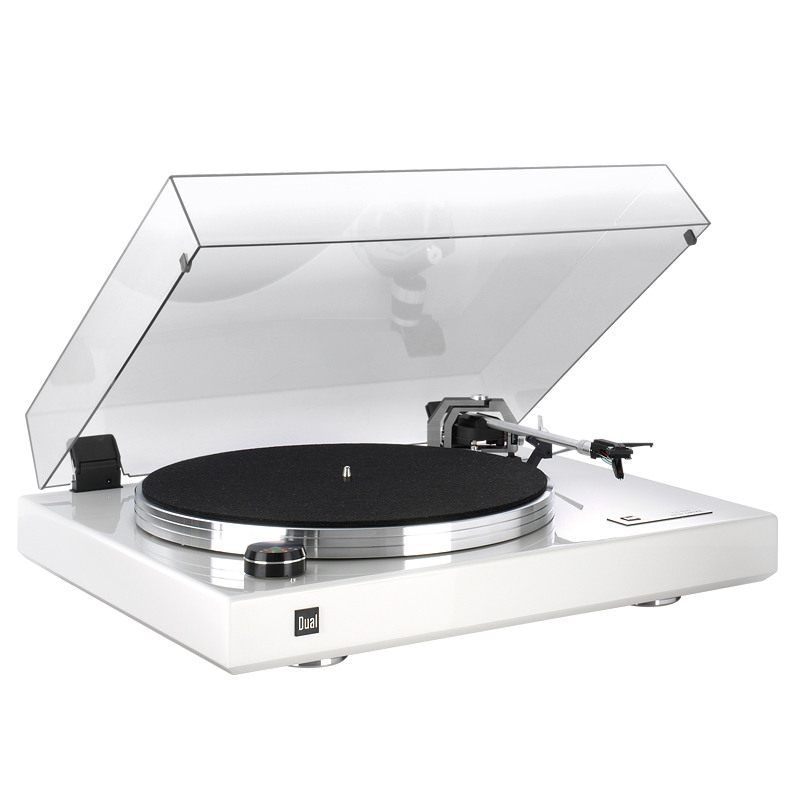